The Gender Recognition Act (2004) is a piece of legislation that allows trans people in the England and Wales to change their legal gender on their birth certificates, by applying for a Gender Recognition Certificate (GRC). Once someone has obtained a GRC they are, in the eyes of the law, considered to hold the legal status of their new gender. This means that:

It’s important to remember that you do not need to have a GRC to be able to transition, to be protected by the Equality Act, or to access single sex spaces, such as bathrooms or changing rooms. It is illegal for someone to ask you to provide evidence of a GRC.

There are unfortunately some caveats to obtaining a GRC. You must be over the age of 18, and you must choose between male and female for your new gender. This naturally excludes non-binary people, and anyone under the age of 18.

We talk more about how you can apply for a Gender Recognition Certificate here. 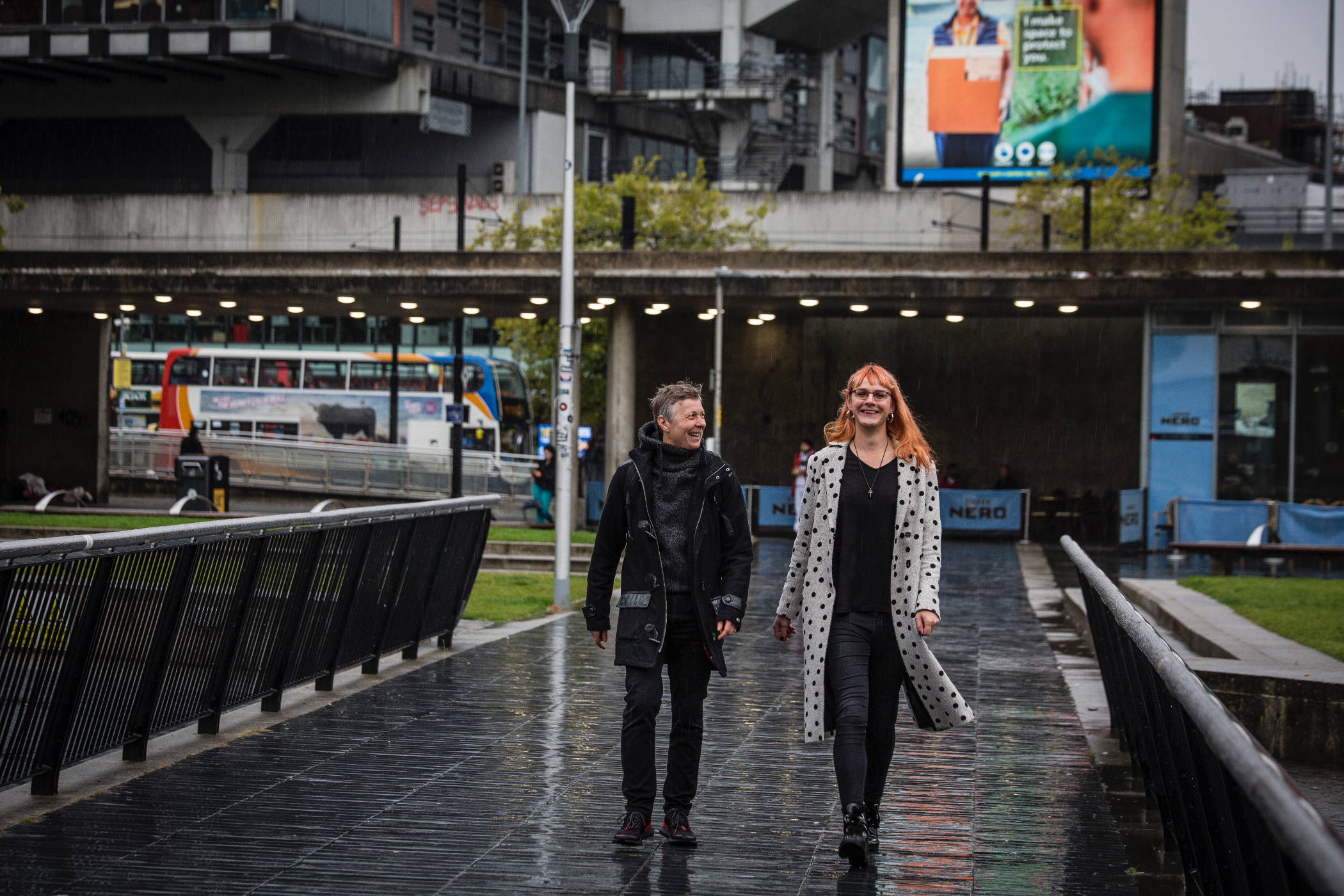