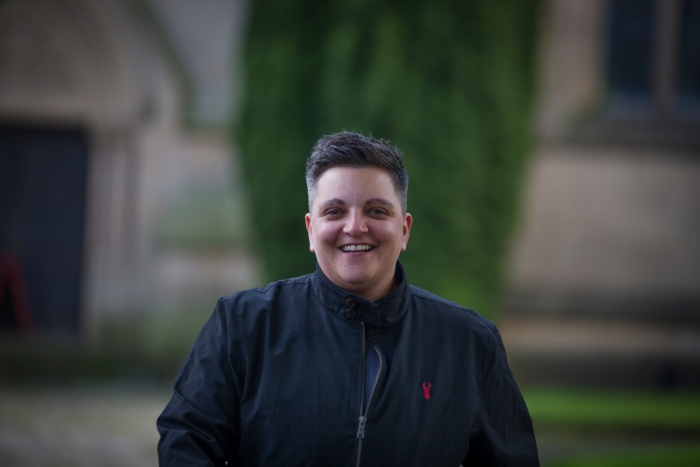 Trans people face a number of inequalities throughout society and within healthcare. In 2018, the Government Equalities Office published the  National LGBT Survey: Summary  - a report outlining  the experiences of LGBT people within healthcare, workplaces, education and public settings.

The report found that in the 12 months preceding the survey:

Waiting times for Gender  Identity  Clinics (GICs) can vary  but on average individuals wait 33-36 months from point of referral to first appointment.

With this in mind, NHS  England is trialing a new way of delivering healthcare through a two-year pilot based in Greater Manchester. Indigo Gender Service is a partnership between  gtd  healthcare and LGBT Foundation to deliver a service designed by and for trans and non-binary people. Indigo will be supported by the Nottingham Centre for Transgender Health who will be providing clinical supervision and education. All Indigo clinicians are also undertaking the gender identity healthcare credentials via the Royal College of Physicians.

Indigo  is based within primary care across Greater Manchester, meaning  trans and non-binary people can access supportive services that are local rather than traveling to Leeds, Sheffield or another GIC in  England.

Co-production between healthcare professionals and trans and non-binary communities  has been an integral part of Indigo’s  development.  Collaboration with LGBQ practitioners, trans and non-binary people and allies means all services are equitable and  have been  designed using a range of lived experience and clinical  expertise.

You can find out more information about eligibility for Indigo here

Please note, all the shared care protocols that have been approved by the Greater Manchester Medicines Management Group (GMMMG) are available to view here.

If you would like to speak to an Indigo GP or clinician for further advice or information, you can email us at indigo.advice@nhs.net

Please note, we can only offer advice about people who are using Indigo's services or answer general queries. We aren't able to answer questions about patients who aren't registered with us. 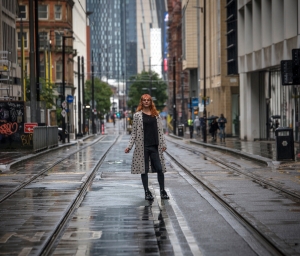 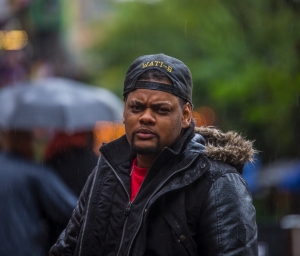 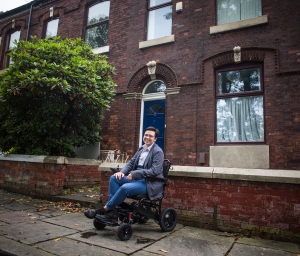 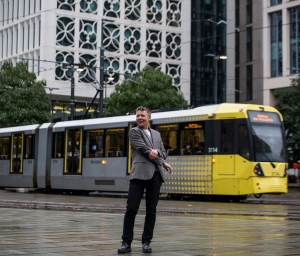 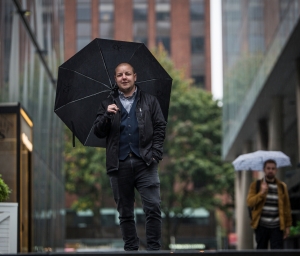 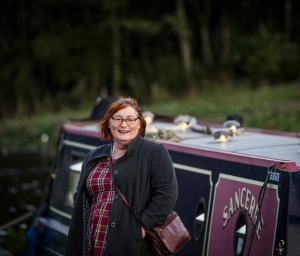 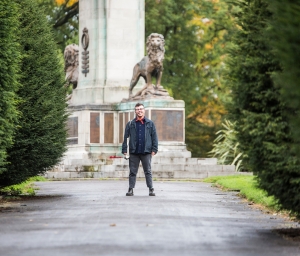 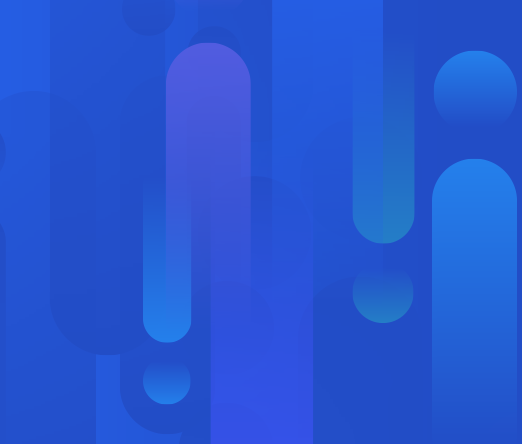